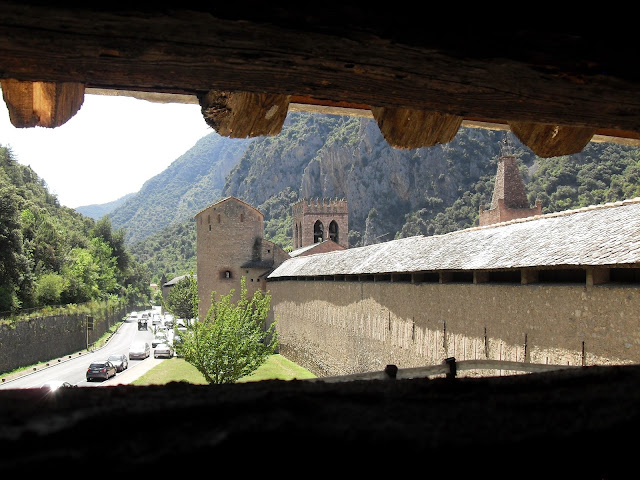 First built in the Middle Ages, Villefranche-de-Conflent city walls were deeply transformed by Vauban during the 17th century. These walls are unique, because they are composed of two layered covered patrol path.

After the Treaty of the Pyrenees (1659), the medieval ramparts were covered by a vault and Vauban decided to add another level with a traditional roof made of slate.
Few medieval towers still exist, some of them being incorporated in the Vauban’s walls. Vauban adjusted the walls to the narrowness of the town and the proximity of the mountains.


The exceptional aspect of the walls of Villefranche-de-Conflent allowed its registration on the world heritage list of UNESCO (with 11 other sites fortified by Vauban, Réseau Vauban) in July 2008.

Vauban and the Catalan border
In French and in Catalan 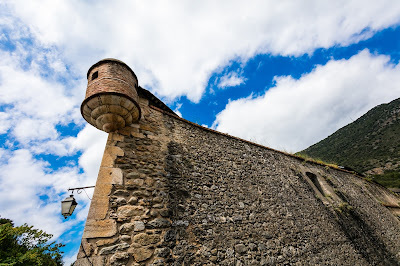 Closed in January except for group reservations.
Be careful: the last entrance is 1 hour before the closure. 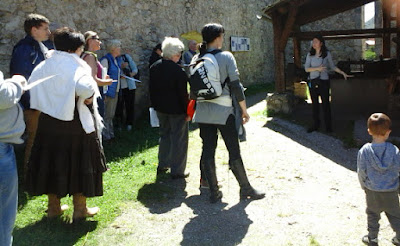 All the year, guided tours on reservation for groups of 15 persons minimum. (Visit in French, Catala, Spanish, English) 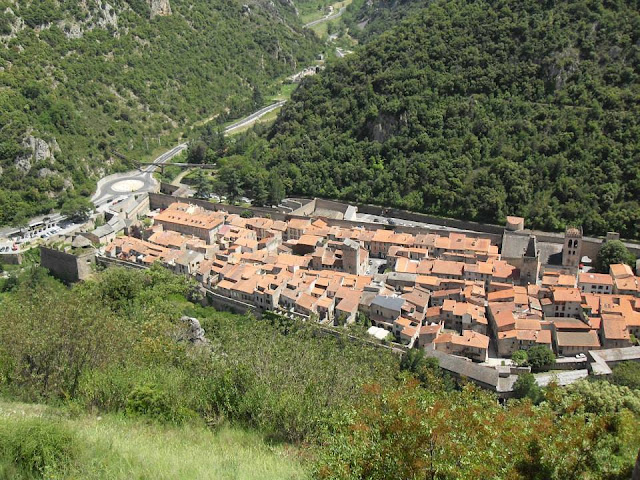 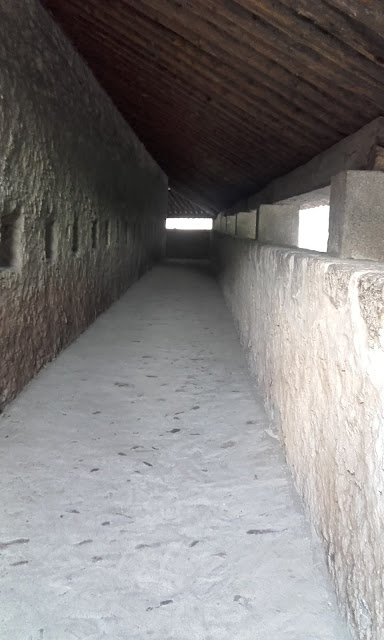 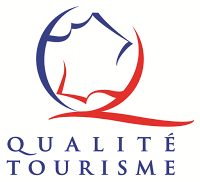